LUCILLE HOWE
Having been signed to agent, Curtis Brown, with the manuscript of her novel, Bondi Blonde, Lucille began working on the screenplay adaptation with the assistance of a co-writer.

Some rewrites later and Britt in Bondi is the brand new reworking of the original project which is currently out to tender, represented by Deborah Shaw at Nylander Shaw.

Lucille combines decades of experience as both an actress and a journalist to write contemporary, commercial, comedy scripts that manage to say what what we're all thinking and get away with it. Her portfolio includes:

Brit in Bondi, a comedy feature film: Heartbroken and jobless, Britney buys a one-way ticket from London to Sydney where she attempts to reinvent herself as 'Brit in Bondi' against the backdrop of Australia's iconic beach.

The Understudy, a comedy short: A documentary maker follows ever-the-understudy Sarah as she waits to take the West End stage before her dying father.

Childless, a six-part TV comedy/drama: Deliberately childless 40-somethings Liv and Dave must navigate a landscape filled with families to define their legacy.

Bad Yogis, a treatment for a streaming platform comedy series: Two badly-behaved socialites must prove they're worthy of huge divorce settlements, so launch a bogus wellbeing business and inherit a motley crew in need of reform.

​The Dress, a treatment for a feature film: Paris, and three women are independently transformed when they rent a beautiful dress only to find it has disappeared when an important event demands they must wear it again. 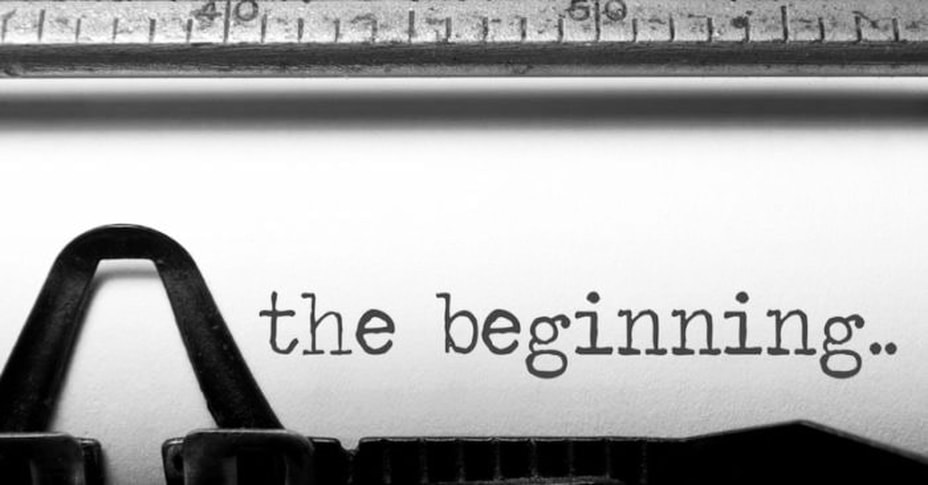